Everything You Need To Know About Linoleum Flooring 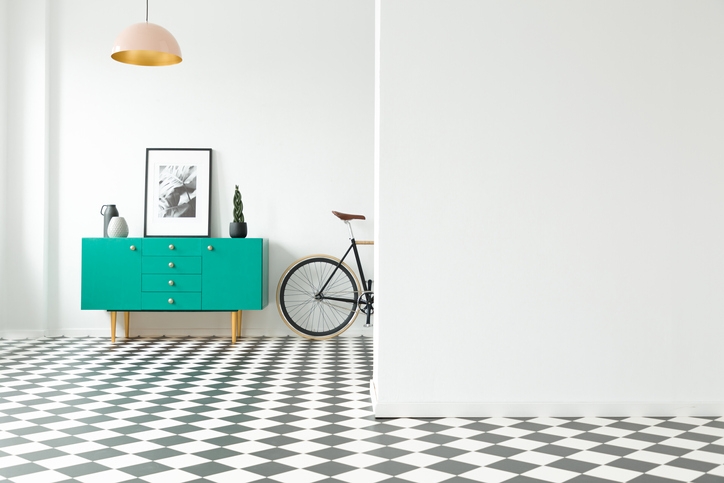 There are limited flooring options available today. It would be difficult for the average person to name a dozen different flooring options. This is quite strange due to the time that has passed since we started laying floors. This is a complete guide of all things you need to know about Linoleum Flooring.

But it’s true! There aren’t all that many good flooring options available today. However, the ones that are available are good enough that it can be difficult to decide which flooring to get. Chances are, linoleum is on your list of prospects.

Linoleum is a type of flooring with a canvas backing that is coated with linseed oil and powdered cork. While it may sound fancy and complicated, it is actually one of the simplest flooring options available. 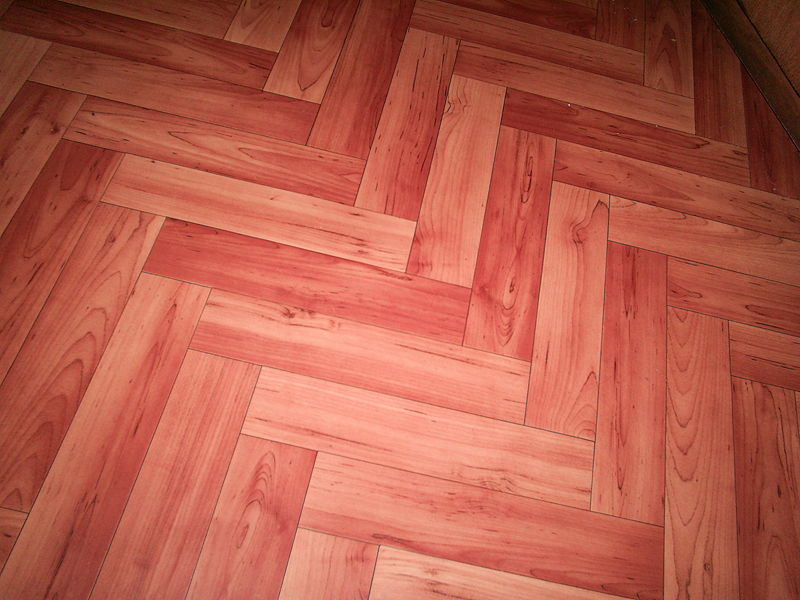 It is made from natural, renewable resources, making it quite a green option. The word linoleum originated from two Latin words. These words are linum (Latin for flax) and oleum (Latin for oil). Now, that’s interesting!Linoleum is usually made to look like another type of floor. This can be tile, wood, or something similar. However, many linoleums have unique patterns that looks stenciled on with grooves to distinguish them.

Linoleum has been around for quite a while, perhaps even longer than you think. Linoleum was invented by Frederick Walton when in 1855, he noticed the rubbery skin of solidified linseed oil and how it could prove useful.

He noticed it had solidified after dripping from a can of oil-based paint. He thought it might be the perfect substitute for rubber, which was primarily found in India at the time. So finding an English substitute would have been life-changing.