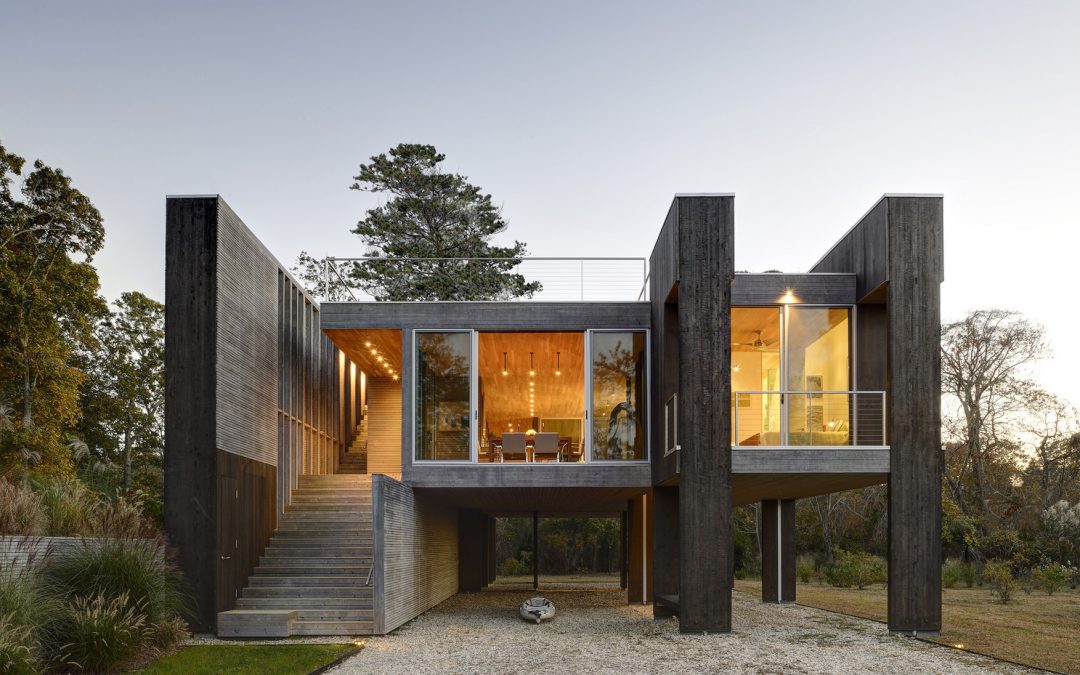 Flooding is a significant problem for buildings all around the world, including architectural treasures like the Farnsworth House that have been plagued by the issue time and time again.

In particular, one-third of the entire continental U.S. are at risk of flooding this spring, especially the Northern Plains, Upper Midwest, and Deep South. Last April, deadly floods decimated parts of Mozambique, Malawi, Zimbabwe, and Iran as well, resulting in a low estimate of 1,000 deaths while tens of thousands more were displaced.While architecture cannot solve or even fully protect from the most deadly floods, it is possible – and necessary – to take several protective measures that could mitigate damage and consequently save lives.

The first step to take to this end is to identify whether the home or building being designed is in an area at risk for flooding. This can be done by checking flood maps widely available online, including this site run by the U.S. Federal Emergency Management Agency. If it is, the architect and client can decide if they want to relocate or if they would like to stay and take the necessary protective measures. For those who choose the latter, we have delineated nine such measures below.