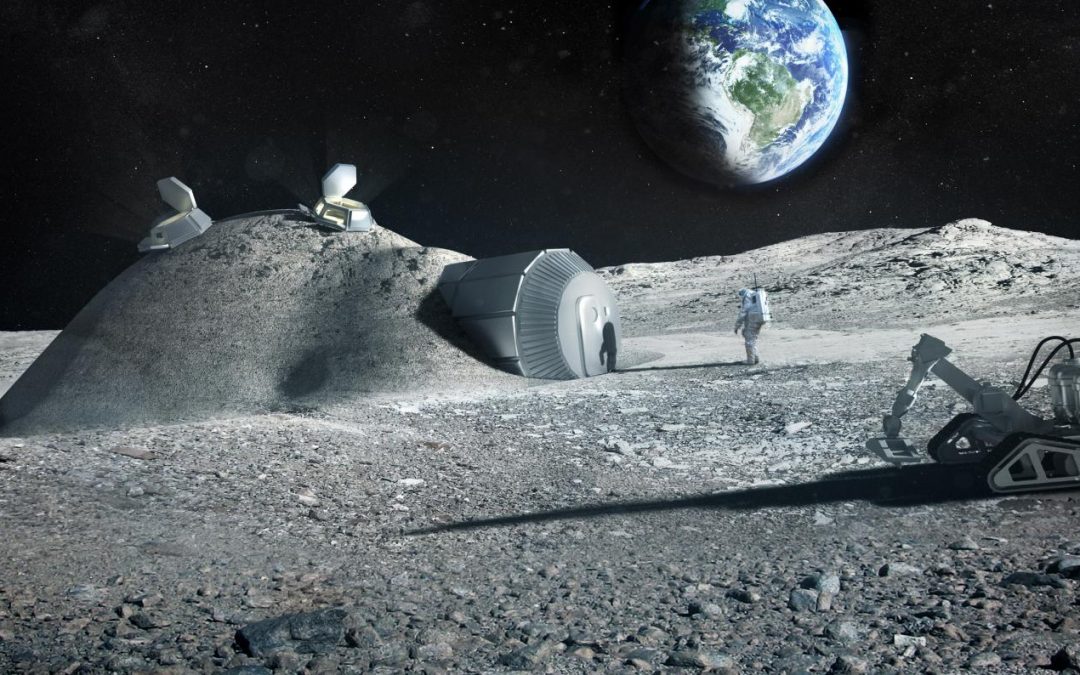 The modules that the major space agencies plan to erect on the Moon could incorporate an element contributed by the human colonizers themselves: the urea in their pee.

European researchers have found that it could be used as a plasticizer in the concrete of the structures.NASA, the European Space Agency (ESA) and its Chinese counterpart plan to build moon bases in the coming decades, as part of a broader space exploration plan that will take humans to more distant destinations, such as Mars.

However, the colonization of the Moon poses problems such as high levels of radiation, extreme temperatures, meteorite bombardment and a logistical issue: how to get construction materials there, although it may not be necessary.