You Can’t Fix What You Can’t See 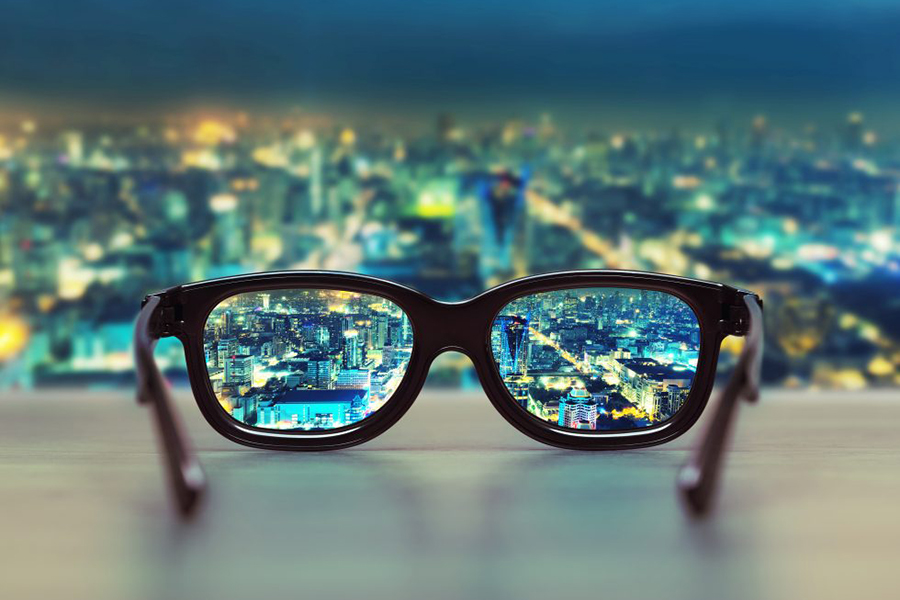 Most of the CEOs I know are confronting the toughest leadership test they have ever faced — getting their business back to normal in an environment that is anything but normal.

I empathize with leaders who want to restore what was, but the reality is that getting back to normal is not enough. If CEOs are honest with themselves, their previous trajectory was far from what it could be.

Instead, the more significant test of your leadership will be unlocking new growth by finding truly novel ways forward to include designing new actions that are more impactful than those produced by your competitors.

As a three-time business leader and CEO, I’ve been in the trenches, like you, and in my efforts to transform organizations, I’ve learned some invaluable lessons. One of the most meaningful being — it is a losing strategy to attempt to succeed tomorrow with yesterday’s thinking and doing.